A STORY OF SOCIAL INCLUSION FOR THE 30TH ANNIVERSARY OF ERASMUS+ 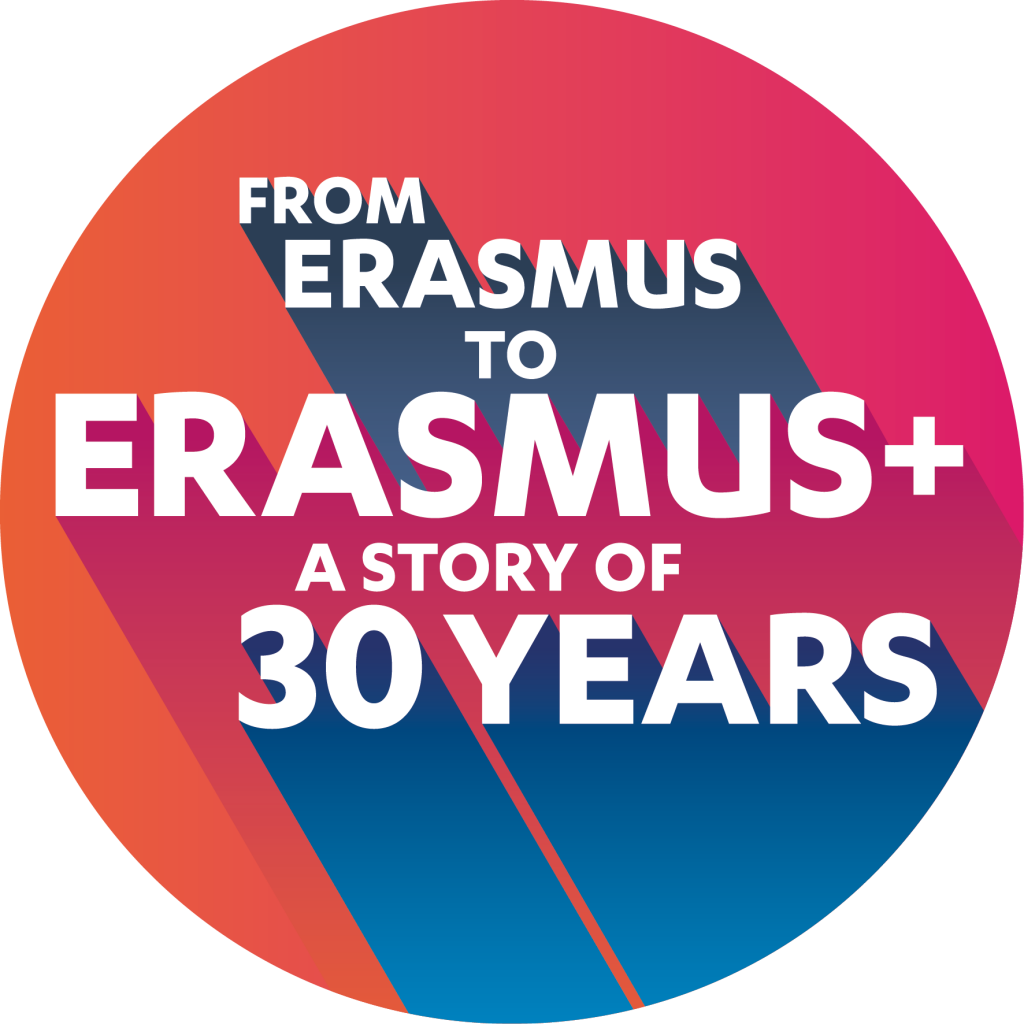 The project, CARMA, RMA and other non-formal learning methods for Student Motivation has been selected as a success story for social inclusion for the 30th Anniversary of Erasmus+, and is featured in the anniversary campaign that celebrates the achievements of Erasmus+ so far and reflects on the future Europe that we can build together.

CARMA is co-funded by Erasmus+ KA3: Support for policy reform, Prospective Initiatives Forward-Looking Cooperation Project and addresses the promotion of “innovative, collaborative teaching and learning” within school education.  The project has been recognised by Erasmus+ as an example of how innovative and inclusive strategies within education at local level are being developed as part of an overall EU strategy to reduce early school leaving to less than 10% by 2020.

CARMA focuses on the introduction of non-formal learning practices and the Reciprocal Maieutic Approach (RMA) of Danilo Dolci as a collaborative learning strategy within school education to transform classroom practices and address challenges in school education. With pilot schemes already launched across schools in Italy, Austria, Belgium, France, Portugal, Spain and Turkey, positive results already indicate changes in the engagement and motivation of pupils, with many actively looking forward to their next non-formal lessons. Teachers have also benefitted from specialised training in an international setting in the field of non-formal education and the development of competences in collaborative teaching and learning. CARMA will use the findings from the pilot phase to provide key recommendations to policy makers on how to best combat early school leaving and promote the inclusion of disadvantaged learners.

The 30th Anniversary of Erasmus coincides with another milestone of European integration: the 60th Anniversary of the Treaty of Rome, which promotes an ever-closer union within Europe. Both anniversaries celebrate a common goal: uniting European people. Widely recognised as the most successful EU programme, Erasmus+ provides us with a concrete example of the positive impact of European integration and international outreach, having enriched the lives of nearly 2 million people from Europe and beyond between 2014 and 2016 alone!

Throughout 2017, many events will be organised across Europe to celebrate the 30th anniversary including a flagship event at the European Parliament in June. Find out more at: https://ec.europa.eu/programmes/erasmus-plus/anniversary_en.